Livorno is a coastal city in western Italy which might offer you some freegan opportunities. 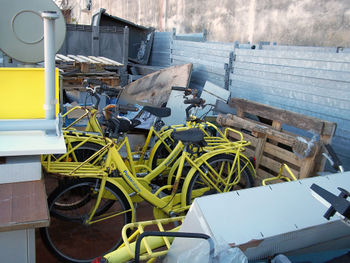